Customer Reviews
We sincerely hope to cooperate with your company for a long time， always provide me with the best price, satisfactory service.

Wish You All a good Health, Happiness & Lots of Success; Hope we make-up for all the unexpected past year !THANK YOU for your help & effort dear.

The International Mining Convention, is a meeting held biennially in the odd years. The first Convention was organized in the city of Chihuahua in 1955 and received 133 engineers. Nowadays, it is the most traditional and important mining event in Mexico, besides being one of the largest in Latin America. 32 editions of the Convention have been organized; the last was held in Guadalajara in 2017, with a concurrence of more than 12 thousand attendees, a participation of 537 companies and an occupation of 25,472 square meters of Expo Guadalajara. There was presence of other countries such as Australia, Canada. Chile, China, Ecuador, the United States, New Zealand, Peru and the United Kingdom, among others. In the 2019 edition, based in Mundo Imperial de Acapulco, it is expected to have more than 12 thousand attendees and with the presence of nearly 400 exhibiting companies. 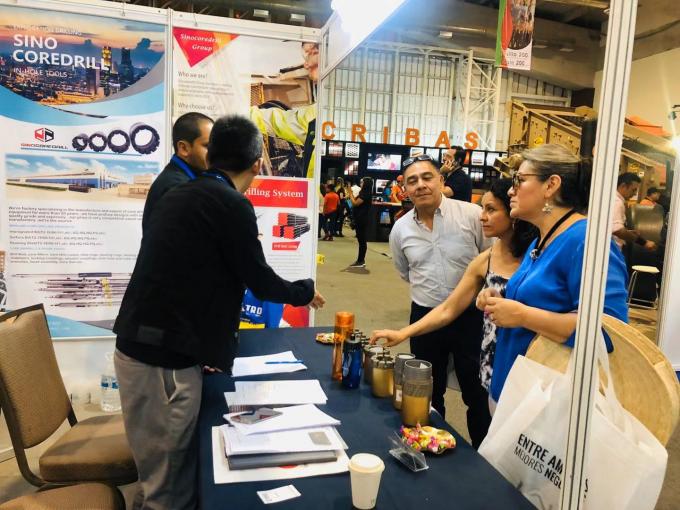 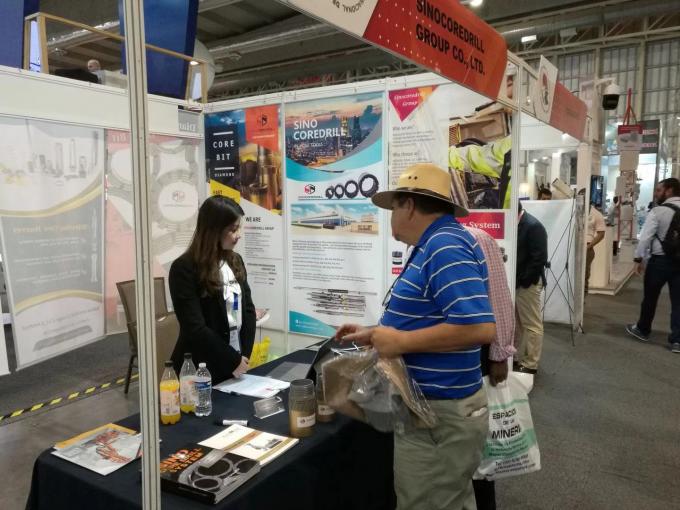 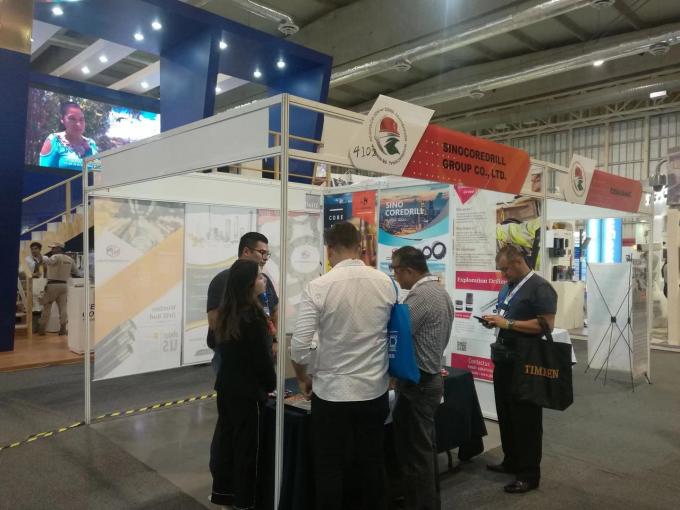 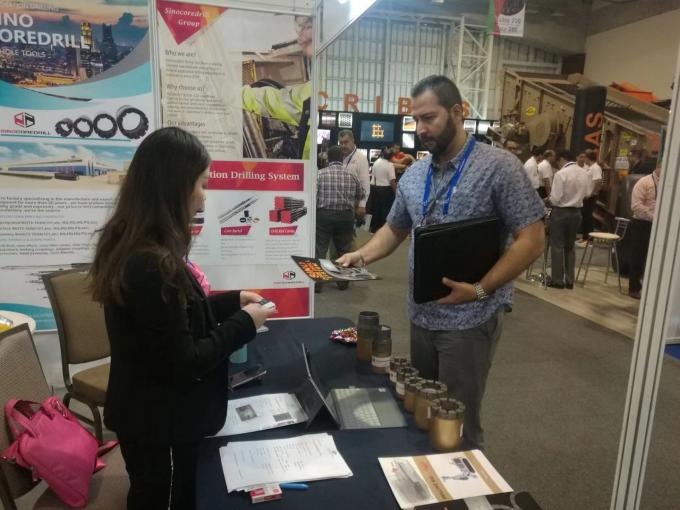 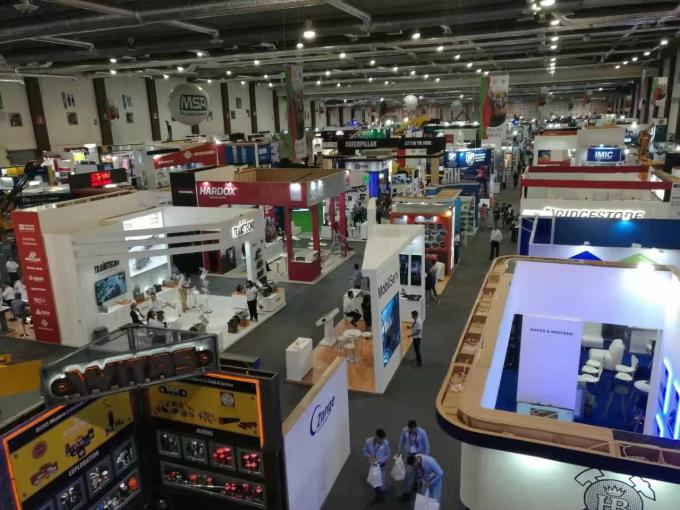